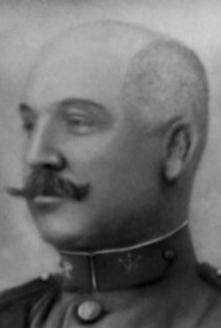 Known as Carramona, Albertino Pimentel was a composer, regent and trumpeter in the Band of the Fire Brigade of Rio de Janeiro. He assumed the direction of the band soon after the death of Anacleto de Medeiros, in 1907. He was frequent attendant of the ranch Ameno Resedá, for which he dedicated several pieces. He composed more than 70 works, many of them recorded by the Casa Edison Band.