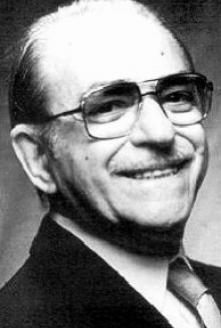 At 5 years old he was already playing piano at festivals. He moved to Rio de Janeiro, where served as music director of the radio stations Mayrink Veiga and Mundial. Was conductor of important Brazilian orchestras, such as Orquestra Sinfônica Brasileira, Theatro Municipal do Rio de Janeiro, the Radio MEC chamber orchestra, besides governing and orchestrating for various other radio and television orchestras.