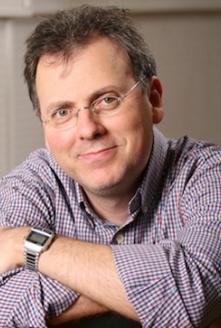 Known for his original interpretations of traditional and contemporary concert music, Alexandre was a flutist in many orchestras in Brazil and abroad. PhD in Composition from Indiana University and holder of two international awards, his works have been performed in Brazil, Latin America, Europe and Japan and it was published in Germany and the United States.