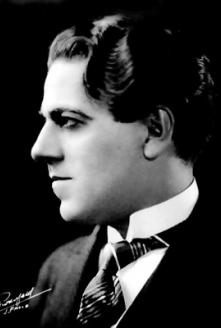 Considered the greatest Brazilian composer of the Americas, Heitor Villa-Lobos composed close to 2000 works during his lifetime. Among other aspects, he extensively used Brazilian folkloric themes in his works, making him the greatest exponent of musical nationalism, as well as has been influenced by Bach when writing the Bachianas.It was also through Villa-Lobos that Brazilian music became known worldwide.