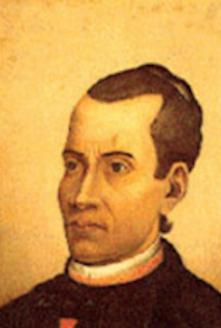 Considered the most important Brazilian composer of the beginning of the 19th century, he is known for a vast high-quality repertoire. With the arrival of Portuguese court in Brazil, in 1808, his talent amazes the king D. João VI so that he is later named Master of the Royal Chapel.