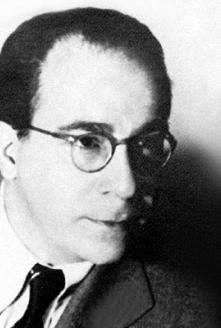 Rio de Janeiro native of Spanish descent, Lorenzo Fernandez was a student of Francisco Braga and Henrique Oswald in Instituto Nacional de Música (National Institute of Music) where he became a professor. He was director and one of the founders of Conservatório Brasileiro de Música (Brazilian Conservatory of Music). His works were genuinely nationalists but without any resemblance to folklore. He was characterized by particularly elegant harmonic writing.