The organ can be a mechanical organ, whose sound is produced automatically without the intervention of a musician or else a manual organ smaller than the major organ pipes, also called in Brazil and Portugal positive organ. 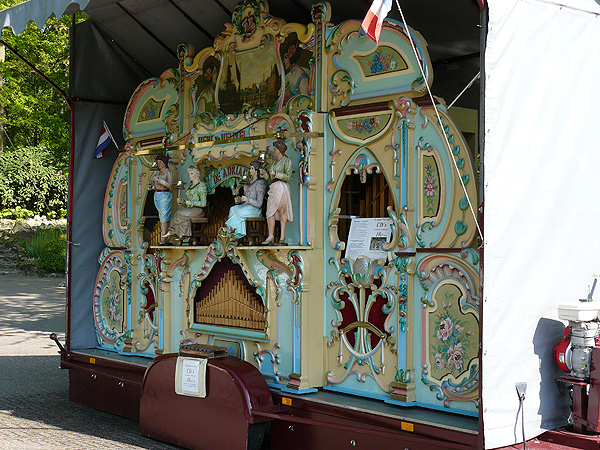 In Rio de Janeiro, in the seventeenth century, in 1663, one probably manual organ was purchased to be placed in the Monastery of St. Benedict. In the nineteenth century, numerous ad sales of musical instruments published in the Rio newspapers show that both types of organs, mechanical and manual have been widely used in the city, including outside the churches.