The drum (or tambour) is a percussion instrument used in many cultures and in each one it has a different name, composition and shape, such as cylindrical, conical, barrel shaped, cup shaped or hour glass shaped.

In the Rio de Janeiro Carnival the tambour makes up a big part of the percussion section of the Samba schools.

How does ir work?

On the outside there is a stretched membrane that can produce a sound of a determined pitch depending on the means used to make it vibrate.

In Brazil the oldest tambours are the local ones found in various regions of the country. These instruments are handmade with natural materials such as wood and animal skins and exist alongside modern factory produced instruments generally made of metal and plastic.

Throughout the colonial period tambours were used a lot in a military fashion, above all on festive occasions related to the Royal Family. In 1808 according to the historic accounts of the well known Father Perereca, Don João VI was greeted in Rio de Janeiro with a lot of cheering and tolling of bells to the "sounds of tambours and musical instruments".

Foreign travellers who were in Rio de Janeiro during the 19th century recorded the used of tambours by the slaves in religious festivals and in capoeira, such as is illustrated in two drawings of Johann Moritz Rugendas in his book Pictoresque travels through Brazil (Viagem pitoresca através do Brasil):

Since the colonial period tambours have been integrated into military bands. They can be seen today, for example, in the parades on 7th September commemorating the Independence of Brazil.

Nowadays, various types of tambours make up a part of the powerful percussion sections of the traditional Samba schools of the Rio de Janeiro Carnival. Amonst them are other instruments named surdos, repiques and snare drums, tamborines and cuicas. 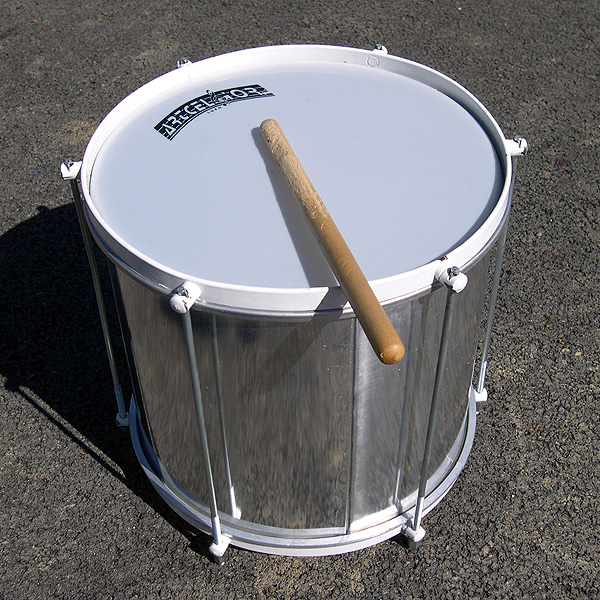 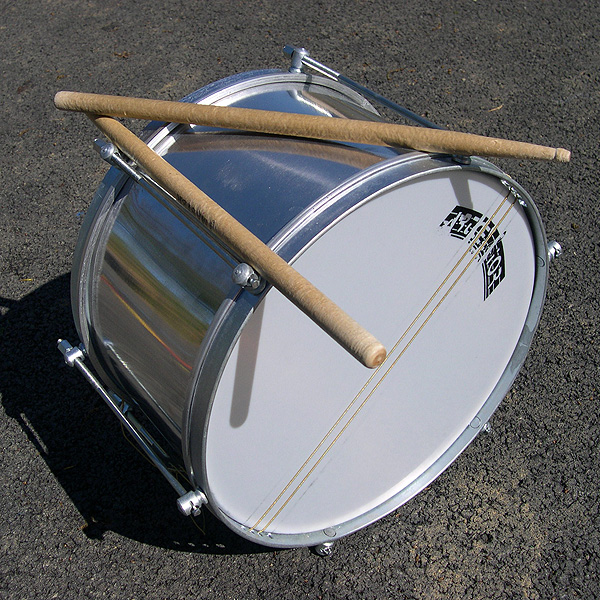 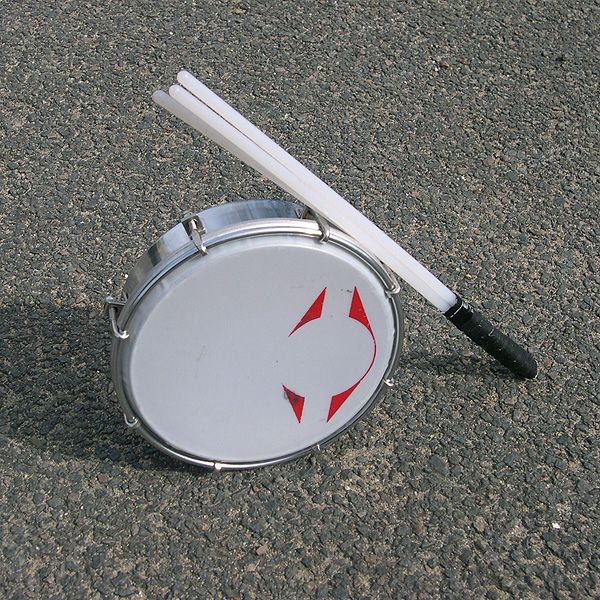 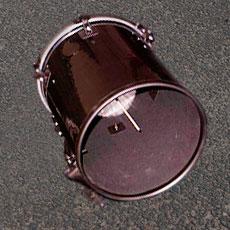