The 8th edition of Circuito Musica Brasilis presents, in 2017, 20 scenic-musical concerts in 6 States of all regions of the country, focusing on works by great Brazilian composers. This year, educational actions will be emphasized such as interactive didactic concerts for Public School students, an interactive exhibition on five centuries of Brazilian music and the development of teaching contents to be distributed to students. 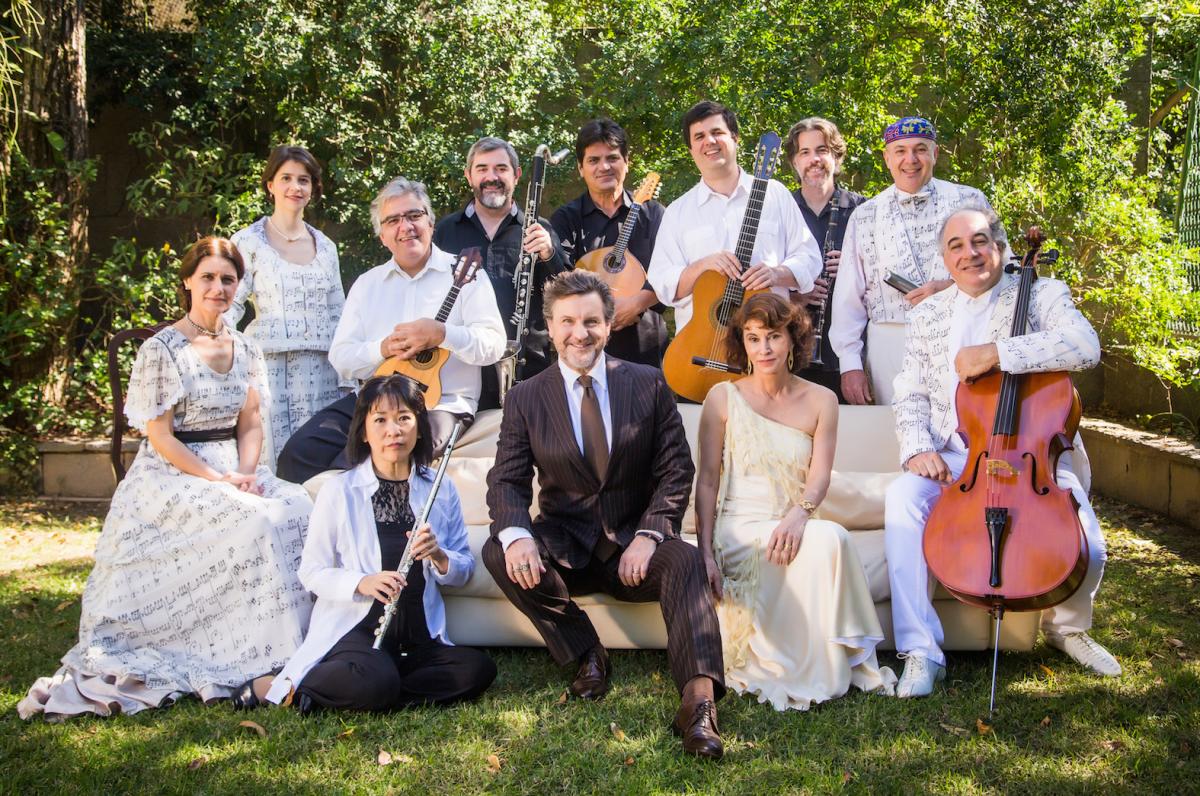 Conceived by harpsichordist and researcher Rosana Lanzelotte, the repertoires of the concerts are guided by four themes:

Considered the greatest Brazilian composer of the early 19th century, José Maurício impressed the Portuguese court and all Europeans with whom he lived. Author of vast work, he founded with his own resources one of the first schools of music in Brazil.

First female composer of relevance in the country, she broked the gender barriers. Chiquinha was also a conductor and created the first copyright-collecting society in the country in 1917. Among her works are  operettas and many piano pieces.

Exactly a hundred years ago, in 1917, the French composer Darius Milhaud arrived in Brazil. Surprised and amazed by the sounds and music he has heard, he takes several scores of Brazilian composers cited in his work Le Boeuf sur le toit.

March for the Conde da Barca – 200 years of death

Antonio de Araújo e Azevedo (1754 - 1817), the Conde da Barca, idealized the Brazil's civiling project. He founded the Royal Press and imagined the French Artistic Mission, next to it came to Brazil the Austrian composer Sigismund Neukomm (1778 – 1858). Neukomm was the first to employ popular genres - modinhas and lundus - in classic works. Among more than 200 works he wrote in the country is the Funeral March for the Count of Barca, a great statesman unfortunately forgotten. 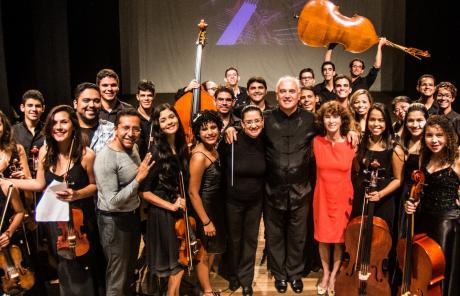 Musica Brasilis is a non-profit organization for making sheet music by Brazilian composers available. Despite the worldwide interest in Brazilian music, most of the Brazilian repertoires is still in... 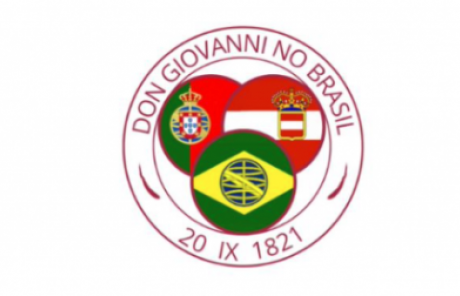 200 Years of Don Giovanni in Brazil

200 Years of Don Giovanni in Brazil - The “Opera of all Operas’” Debut beyond Europe on 20 September 1821 in Rio de Janeiro and its Cultural-Political Context  INTERNATIONAL CONFERENCE - 29...